Top 10 Things to do in Wales 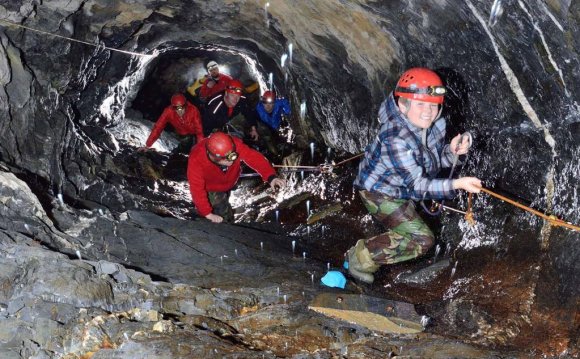 An emerging tourist destination in the UK, Wales is most popular for those who want to discover its history and culture. Wales is known for its rolling green hills, spectacular national parks as well as its distinctly Celtic culture. As such, it’s a unique part of the United Kingdom to explore.

More to explore in the UK: Things to do in Devon | Exploring the Scottish Highlands

Cathedral and Cuisine of St. David’s

Must tries are the seafood dishes and bread-and-butter pudding at Cwtch (a Michelin-starred restaurant), the cottage pie with Welsh ale at the Refrectory, and Pembrokeshire beef at Morgan’s.

The Museum of Welsh Life

Otherwise known as St. Fagans National History Museum (as it is located in the village of St. Fagans near Cardiff), this is hands down the most popular tourist destination in Wales. It is one of the seven sites that make up the National Museum of Wales. Discover the architecture, culture and lifestyle of Wales’ industrial past in this 100-acre site, featuring the Elizabethan castle of St. Fagans and over 40 re-constructed buildings from various locations of the country.

The working traditional arts and crafts shops and mills are very interesting and will give you an insight on how the Welsh lived in the olden days. Truly an amazing trip back in time!

Wales has a generally mountainous landscape, and a visit will not be complete without a trip to one of its highlands. Highly recommended is an excursion to its highest peak, Snowdon, located in the Snowdonia National Park. A hike to the summit through any of the many pathways promises the most rewarding gorgeous views of Britain. For non-hikers who prefer to take it easy, the 4.7-mile locomotive train ride via the Snowdon Mountain Railway from the village of Llanberis in Gwynedd takes visitors to the mountain top where they can take in the majestic views.

Considered the most impressive of the castles that King Edward I built in the 13th century as a strategy to control the area, this UNESCO World Heritage site is located in Gwynedd, North Wales. It is one of the great medieval fortresses of Europe. The exhibitions provide a walk through its intriguing history and provides dramatic views of the surrounding landscape. Other Gwynedd castles similarly built by King Edward I during the period are the Conwy Castle, Beaumaris Castle, and Harlech Castle.

Out and about: Top 10 things to do

Top 10 Things to Do in Colombia, South America