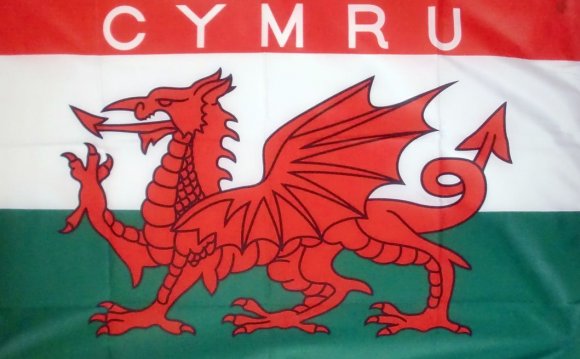 Why learn Latin or Greek? Aren’t those languages as dead as dodos? These are legitimate questions, and teachers of Latin and Greek should be prepared to answer them. One possible answer is that both languages are still partly alive because many words we use derive from Latin or Greek.

I am an Ancient History lecturer and formal language teaching is not a significant part of my work. On the other hand, I very often encourage my students to learn the etymology, the origin, of words. I believe etymology can help them learn new – often complex – English words and their selling. It can also give students a taste of language learning.

If I am so enthusiastic about etymology it is because it has helped me personally. I have always struggled with spelling. So many words appear to be have such arbitrary spellings. I know that many of my students face the same problem. With the years, I have learnt to tame the spelling beast, and etymology has helped me in this ‘fight’.

Last week, I was trying to spell the complicated word ‘aborigine’. I suddenly had an epiphany: of course 'aborigine' is simply a transliteration of the Latin expression ab origine, from the origin; aborigine people are those who have lived in a country as far as memory goes. Now that I have finally realised this, I will never again misspell this word, especially if I pronounce it the Latin way in my head. No doubt, I will now look for any opportunity to drop this word in lectures – students be warned – and explain what it means. I may even bring in a mini grammar lesson and explain that ‘origine’ is an ablative…

Only yesterday, I used etymology in one of my classes. We came across the word ‘androgyne’, another difficult word to spell or even to understand. And yet, the meaning of the word could not be simpler when we know that it is the sum of two Greek words, one meaning ‘man’ (‘andro’, from anēr, genitive andros), the other meaning ‘woman’ (‘gyne’ from gunē). An androgyne is someone who mixes both male and female traits. Simples!

Admittedly ‘aborigine’ and ‘androgyne’ are not the most common English words, but these are words that will appear in novels and newspaper articles. A basic knowledge of Latin and Greek can help us gain a deeper knowledge of our own language(s).