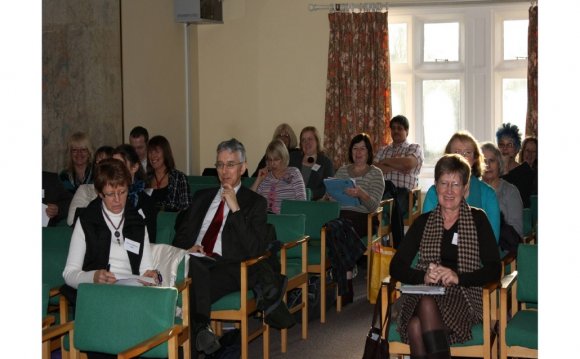 Daran Hill says the decision to stop Ministerial Decision Reports is an affront to open government in Wales.

I sincerely, genuinely and passionately want to be much more proud of our Welsh democracy than I actually am. Having sweated as National Organiser of Yes for Wales in 1997 and Campaign Director during the 2011 powers referendum, I want to feel enthused and enamoured of how our Welsh democracy is notably better, more transparent and more responsive. But frankly I can’t be because on so many levels it is so deeply disappointing.

Plenary sessions finishing at five o’clock even when the Assembly hasn’t sat for two months.

Carve ups for Committee chairs because, unlike Westminster, power and patronage is held in the hands of party machines, not by ordinary elected members.

A culture of refusing Urgent Questions as inconvenient, thus allowing the Welsh Government off the hook when it has difficult questions to answer on hoisting flags to commemorate dead Saudi kings, the alleged dropping of the M4 relief road, or a whole range of other issues the oft cited “people of Wales” care about a damn site more than some of the dire, process driven nonsense that finds its way on to plenary agendas.

With the Assembly increasingly behaving less like a democratic, transparent and open forum, it’s no wonder the Welsh Government is following suit.

So we get banal or evasive answers to Written Questions.

Explanatory Memoranda for Bills so wildly variable that even Welsh Government ministers themselves concede they aren’t up to the job.

This move is a desperately worrying step for anyone with an interest in the transparency and mechanics of government in Wales. Decision Reports have never been best seller reading material, but they have been a vital way of understanding when and why decisions are made. Dozens of them were produced every week and, unlike opaque cabinet minutes, they covered every aspect of Welsh Government policy making.

So now they are gone and all because “From 28 September 2015, as a result of streamlining our process for ministerial advice, we no longer produce decision reports.”

Read that carefully. The explanation is everything to do with internal process, and nothing to do with transparency and democracy. There is no substitute mechanism being developed. It’s just basically an information shut down.

This end of the publication of Ministerial Decision Reports is an affront to anyone with a real belief in open government in Wales.

And before any anonymous commentators on this site says I’m only flagging all this up because I’m a lobbyist, I’d ask them to consider two things. Firstly, the more information that is in the public domain in an open manner, it is arguable there is less need for professional lobbyists to operate. Secondly, if lobbying is all about cosying up to politicians then I’m hardly making a success of that with Welsh Government by writing this article.

But, you know what, I just don’t care. Because sometimes you get to the point where things have ended up so disappointing you that you just speak out and damn the consequences. So that’s what I’m doing – transparently, openly and bluntly.