Wales - Where to Go 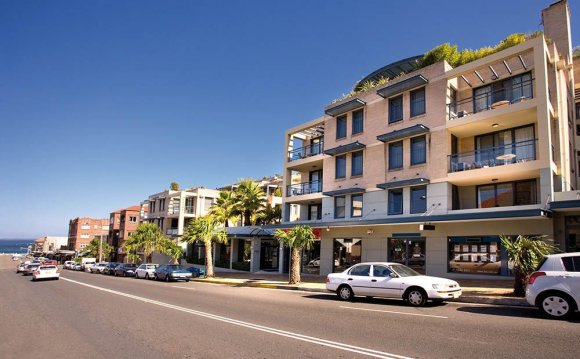 Lloyd Williams of Wales chips the ball to team-mate Gareth Davies who went on to score a try against England. Photograph: Huw Evans/Rex Shutterstock

The Wales forwards were under stress at the scrum from the very start. They lost players to injury – of course they did. They had a period when they couldn’t win a lineout. They had to navigate the last few minutes with players out of position and they were trailing by seven points. The omens were not good.

And yet they won. Like the confirmation of an ancient cliche, there is something in the instincts of the Welsh rugby player that allows him to do something … special. It came from Lloyd Williams, a surprise choice on the bench ahead of Mike Phillips, a scrum-half playing on the left wing in the place of Hallam Amos. Put into space by Jamie Roberts, Williams hugged the touchline and then produced the little moment that will define the rest of his life.

The last time Wales beat the All Backs – a mere 62 years ago in 1953 – Clem Thomas, a wing-forward suddenly on the wing, launched a kick that led to a try for Ken Jones. Now Little Lloyd, the fittest player in the squad – the gruelling tests of the summer camps proved it – put his favoured left foot to the ball and it shot along the floor towards the posts. It still required a pick-up and Gareth Davies bent and scooped the ball off his toes.

There were still nasty minutes to go for Wales. England came at them, with a desperation to add to their overall collective superiority. There was bound to be a penalty. With such a squeeze at the breakdown and set piece, it was inevitable that England would earn themselves a shot at goal, a chance to level the scores. What would a draw have done to Pool A, except bring a smile to Australian lips?

The penalty was duly awarded – against Sam Warburton for not rolling away. It was a cruel moment for the captain who has had his fair share of cruel World Cup moments. His tip-tackle in the semi-final of 2011 on Vincent Clerc still haunts his homeland. And here he was, penalised again.

Everybody expected Owen Farrell, immaculate with his place-kicking all evening, to point at the posts and go through his routines, those strange tilt-headed stares at the ball.

Instead, George Ford – on for Sam Burgess – was ordered to kick for the corner. It was England being infected with the folly of Japan. Go for the draw against South Africa? No thank you; we’ll go for the win.

What came to a fairytale conclusion at Kingsholm was not to be repeated at Twickenham. England threw short to captain Chris Robshaw – the problem with such a limited range is that it leaves the catcher still close to the touchline. Robshaw caught safely but Wales could drive him six metres into touch.

There was still a scrum to survive – and a lineout. The latter was won by Luke Charteris who, amid all the chaos of the departures of Liam Williams with a bump to the head and Amos with a dislocated shoulder, had come on and made a huge impact in the second row. Charteris has arms the length of the Périphérique in Paris, where he plays his club rugby. He wrapped them around the ball here or around English players and pulled them to his bosom. He had a magnificent closing quarter.

As did Taulupe Faletau. The Wales No8 had struggled on the receiving end of the England shove, but had stuck to his task. Now, just as Bradley Davies had eased the pressure earlier by storming away from a lineout, Faletau picked the ball up as early as he could – as he dared – at the back of the scrum and turned and twisted his body into position. From the ruck, Wales could count down the seconds to the 80th minute. Dan Biggar, a giant from the first moment to this last, hoofed the ball backwards into space. The game was over.

Wale Type Beat "Wherever You Want To Go" By: BentheProducer